The mission of the Bishop Sarah Frances Davis Foundation is to transform the lives of orphans, vulnerable children and women by providing funding for housing, healthcare and education. 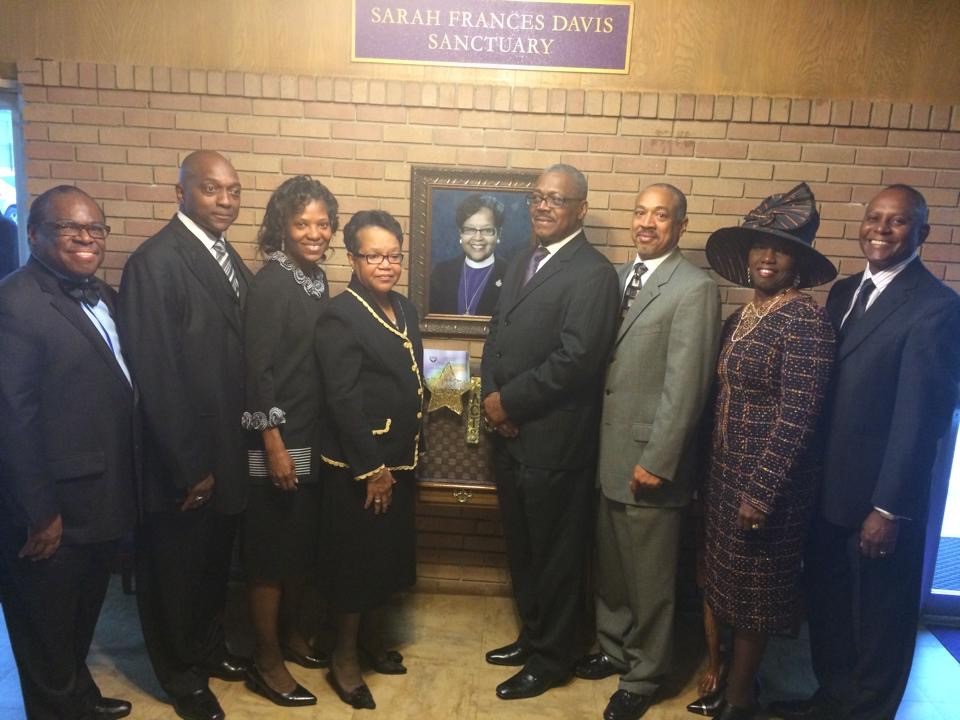 On May 10, 1997, The Reverend Doctor Sarah F. Davis was appointed by Bishop John R. Bryant, as the 32nd pastor of the 112-year old Bethel African Methodist Episcopal (A.M.E.) Church in San Antonio, Texas. With this appointment, Dr. Davis became the first woman in Texas to receive an appointment to a major African Methodist Episcopal Church. Reverend Davis served as pastor of three congregations in the A.M.E. Church prior to this historic assignment, which spanned from the rural to the urban setting. Colleagues and parishioners characterized Pastor Davis’ pastoral leadership as courageous, creative, and energetic.

Pastor Davis encouraged the Bethel members to make the church a “house of prayer,” stressing that prayer must be the foundation for every opportunity laid before the congregation. She led the way by hosting multiple prayer opportunities each Wednesday.

This pastor-teacher could be heard daily on her radio broadcast, “Hold On To Your Hope.” Her radio ministry was heard across the metropolitan San Antonio, Texas area. Many lives were enriched and souls saved through Pastor Davis’ teachings. Numerous persons joined the church through her commitment to minister over the airwaves.

One Sunday morning during an 11 a.m. worship service, Pastor Davis informed the church family that she had received a vision from the Lord that Bethel-San Antonio would build what is now known as the Beasley-Brown Community Center. While her vision was not realized during her tenure as pastor, it did become a reality in October 2010. The Center is now a wonderful resource for meetings, banquets, food distribution and youth and senior citizen activities.

She served as pastor of Bethel-San Antonio from May 1997 to August 2004. During her tenure at Bethel, Pastor Davis set a standard of excellence, leadership, commitment and spirituality in the areas of prayer, praise, preaching and teaching. She left a legacy of kindness, compassion and strength of character for all who knew her.

Because of her devotion to the building of a strong and vibrant prayer ministry and the memory of her praying at the altar with people of every walk of life, the Bethel-San Antonio congregation honored the life and legacy of their esteemed former pastor, by naming the church sanctuary in her honor. The dedication of the sanctuary was held in September 2014 and is now known as the Sarah F. Davis Sanctuary. 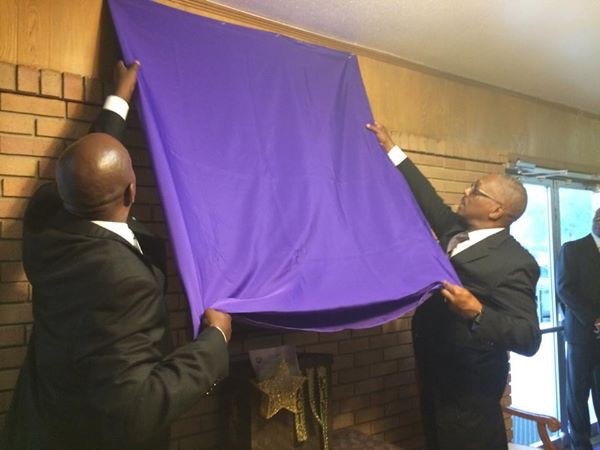 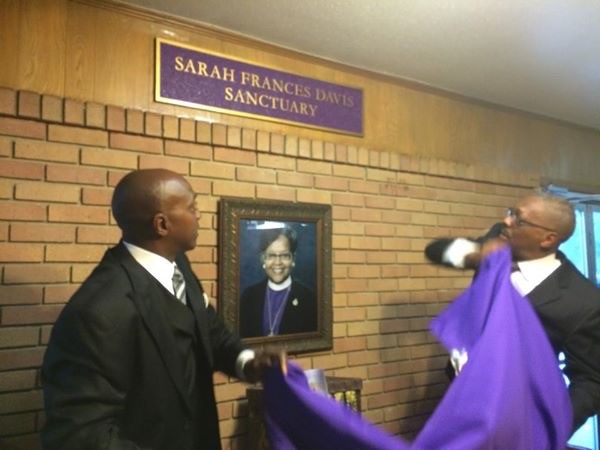 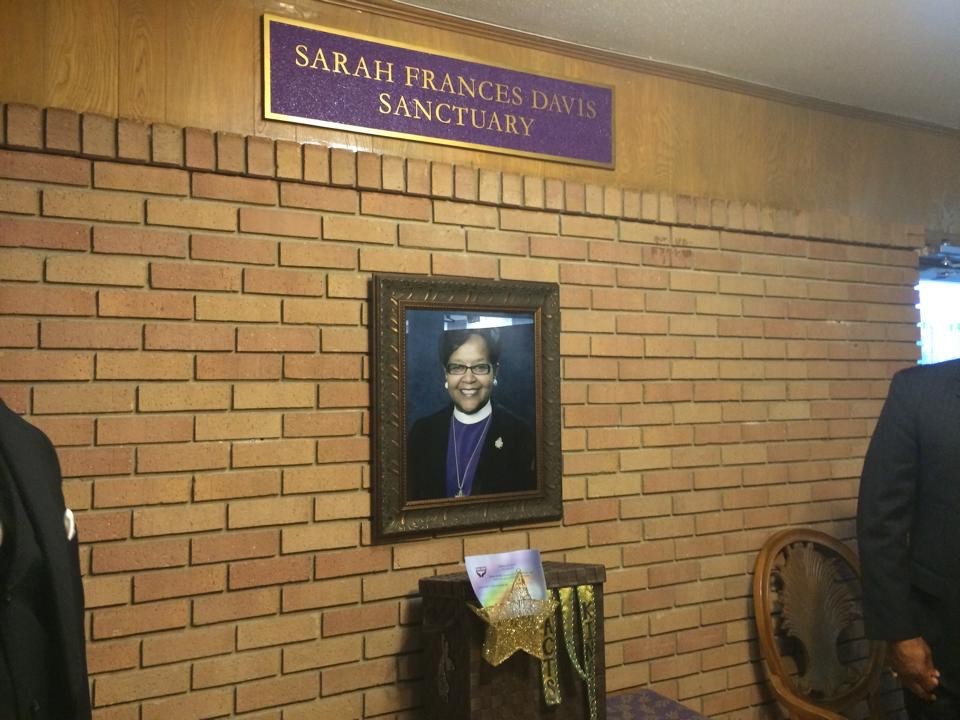